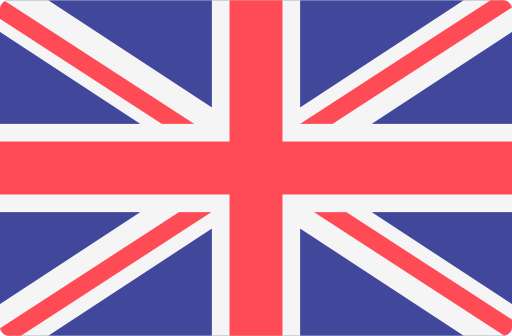 Proprietary deals - those in which a buyer gets first refusal to purchase a company - are often the best-case scenario for investors. They tend to offer better value than non-proprietary deals, and they're usually closed much more quickly and efficiently. However, in a competitive industry in which investors are continuously reaching out to prospective sellers, how realistic and common are proprietary deals? It's sensible to assume that the vast majority of acquirable companies have already been approached by multiple investment firms. Should they be ready for a deal, it's unlikely it will be on a proprietary basis.

With this in mind, is it worthwhile for investors to spend time and resources reaching out to cold leads in hopes of achieving a proprietary deal? We believe it is, even if it doesn't end in a proprietary deal.

We believe that private equity firms ought to forget about securing proprietary deals and focus instead on building connections with business owners. Owners tend to be too busy and distracted to seriously consider selling unless they're already thinking about it. When the time comes to sell, they can be lost as to what to do and who to speak to. They don't know whether to deal with investors themselves, or whether they should contact their lawyer or their banker to get the ball rolling. If they already have your investment firm in their mind from a prior conversation or connection, you're primed to be the best buyer available to them when they're ready to sell.

As for whether or not the deal takes place on a proprietary or non-proprietary basis, this is less important than securing a great quality deal. If you've had consistent contact with a business owner, you're better able to position yourself as the right buyer even if you go up against competitors. However, you are also more likely to receive proprietary offers if you have a good relationship with business owners.

How to maximise your chances of proprietary deals

To increase your chances of being the best buyer for business owners, start by continually improving, expanding and refreshing your leads. Industries change over time and audiences become fatigued, so it's important to have new potential leads coming in on a regular basis. After reaching out to new leads, keep track of communications carefully and be strategic in your follow-up. Silence isn't necessarily a sign of a lack of interest. It could simply be down to the target being busy or distracted. Following up can push them into taking action, or simply keep you on their radar. Unless you get a direct 'no', continue regular communications with a prospect.

Finally, accept that you don't need to be the first investor to target a lead to be the best one for them. It doesn't matter if you're already aware of the competition. Focus on building your own unique connection with the business owner to position yourself as the best buyer. If you're looking for merger and acquisition support, get in touch with GVP to find out how we can help you source and secure the right investments.